The Best Hip-Hop Beats of All Time 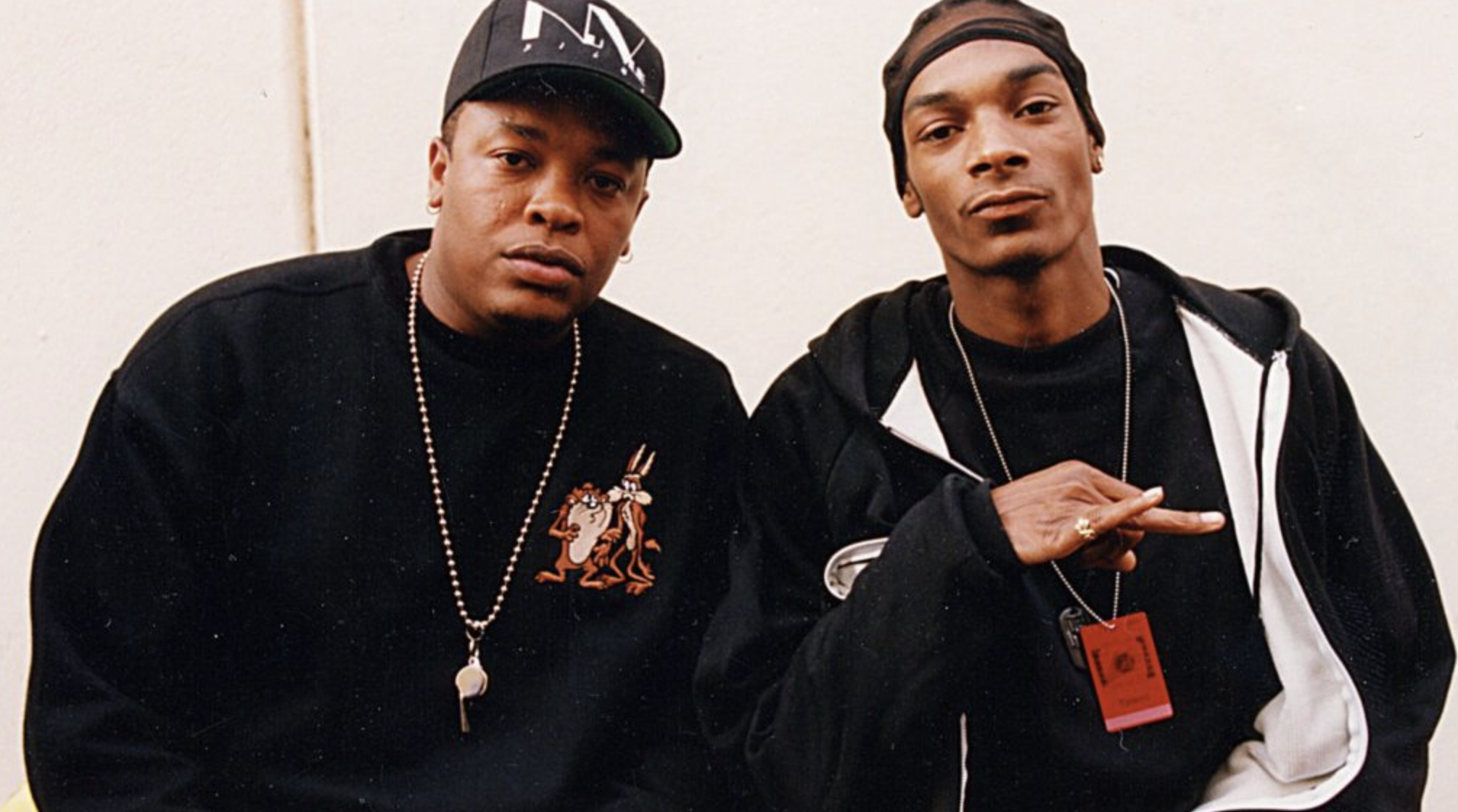 Hip-hop has transformed in many ways over the years. It began in the 1970s in the Bronx, New York City, and quickly became mainstream in the 1980s. Hip-hop has been essential to all genres of music ever since then. Hip-hop has stood the test of time and has gone on to influence many different artists. Every genre of music, from pop to electronic, has felt the power powerful instrumentals.

Obviously, music is subjective, and there is no clear ‘good’ or ‘bad’ music. We all have our own opinions. However, there have been some hip-hop artists that have made almost legendary music. Their beats are the stuff of legend, and other artists will continue to reference them. Here are unquestionably some of the best hip hop beats for sale online.

After its release in 2001, this song quickly became a hit across many young communities. It became Ludacris’s first top-ten song to chart on the Billboard Hot 100 – and for a good reason. The song’s lyrics are full of anger, which goes against the lightness of the beat. This contrast would seem odd on most tracks, but the snare drums and crashes from the cymbals work to support the feeling of fury. It’s no wonder that the song managed to kickstart its label, ‘The New No Limit.’ The song is remembered now for the insane lyrics, but it’s impossible to forget the hardness of the beat.

Snoop Dogg has been a legend ever since he stepped into the game. This song is just further proof of that fact. The song has a mixture of different instruments, including mouth clicks, finger snaps, and synths. These all work together to make a beat that came straight out of the 70s, but with a 00s twist. Even today, it sounds fresh and futuristic.

2Pac is undoubtedly one of the rap and hip-hop scene’s greatest legends, unfortunately killed in his prime. No list will be complete without him. So, it’s no wonder that this track has been copied and redone by numerous other artists throughout the years. But nobody has come close to mirroring the toughness of the snare drum in the original. This style of music clearly affected 2Pac, as he continued working on this sound with his next album.

This dark 1995 track was a statement for Mobb Deep, as it showed his artistic ability and precise ear for hip-hop. The beats create a gloomy atmosphere using various samples, including from Daly Wilson Big Band and Quincy Jones. The late-night vibes of the instrumentation complement the song’s lyrics describing gang warfare. It comes as no surprise that global superstar Mariah Carey chose to sample the track for her single “The Roof,” where Mobb Deep also features. His new raps in this version work to further show his ability to create timeless sounds.

It’s hard to pick just one track from this landmark album for this list. Critics gave this song universal acclaim, and it’s not hard to see why. The track uses a mix of strings and drums to create a dark landscape full of rich beats. These reflect the gloomy nature of Kendrick’s rap, as he talks about his childhood in Compton, California. When MC Eiht enters the track, the snare drums used almost rival 2Pac in their harshness. Six minutes of this hard-hitting track are not enough.

This track is easily the Clan’s most famous song, and for a good reason. On paper, the sample of Charmel’s “As Long As I’ve Got You” seems like a bizarre choice, but it’s the perfect option in the context of the song. The funk and soul track sample works with the mix of church-like shouts, organs, and repeated drum loop. Each part helps to demonstrate the grim atmosphere of the lyrics. The piano alone is a work of art and is the cherry on the cake of such a powerful track.

The biggest female rap artist of all time proved herself as one of hip-hop’s greats with this killer track. Although it never made it to an album, the song quickly went viral after being used as the basis of many freestyles, including one from Minaj’s ex-boyfriend Meek Mill. Perhaps Minaj’s label felt that the sheer coldness of the beat was not right for her 2014 record, “The Pinkprint.” Either way, her decision to include the up-and-coming rapper, G Herbo, on the track was the right one. The track is Chicago-made, through and through.

Minaj’s label mate and mentor, Lil Wayne, is not without his fair share of sick beats. The release of “A Milli” signaled the creation of a new style of rap music. It built on the beats of the class while looking ahead to the future. On a surface level, the track appears rather simple, but the layers of the vocal sample and 808 drums are hard to reproduce in the same way. Like many other tracks on this list, “A Milli” has been restyled and repurposed in recent years. This just proves how compelling the song truly is.

Jackson 5 has had a huge impact on the landscape of music, and this song is evidence of that. Their original song, “It’s Great to Be Here,” is sampled on the “All About the Benjamins” remix. The Jacksons’ carefree joy is twisted and changed into a track that helps this remix rival the original. The Notorious B.I.G.’s rap elevates the song to become one of the coldest tracks on this list. Its place at number 2 on the Billboard Hot 100 is easily deserved.

In this raw track, Pete Rock showed that hip-hop could mix harsh beats with tear-jerking lyrics. The track samples the song “Today” by Tom Scott, using a mix of different horn sounds, bass, and a choir. This brings the intense emotions of the track to life, as Rock and Smooth mourn the death of their close friend Trouble T.R.O.Y. The heartbreaking song went on to influence many different producers, including Kanye West.

The city that never sleeps has inspired many hip-hop songs, and this one is arguably the greatest. It is rare for any music to sound so much like the city that it came from. The track has New York in its blood, from the grimy drums that open the song to the rhythmic piano. As debut albums go, this ice-cold track makes the record one of the best. Today, all hip-hop artists owe something to this legendary track, whether it’s the strange chirping sounds or the hypnotic beat leases.

One of the newer tracks on the list, Future showed off his unique style with “Same Damn Time.” The fiery beat is full of tension and feels like the call for the end of days using synths and bells. With this song, Future proved how important production still was to hip-hop and helped to start conversations about the scene as a whole. It’s probably one of his finest moments.

What To Tell Your Mastering Engineer 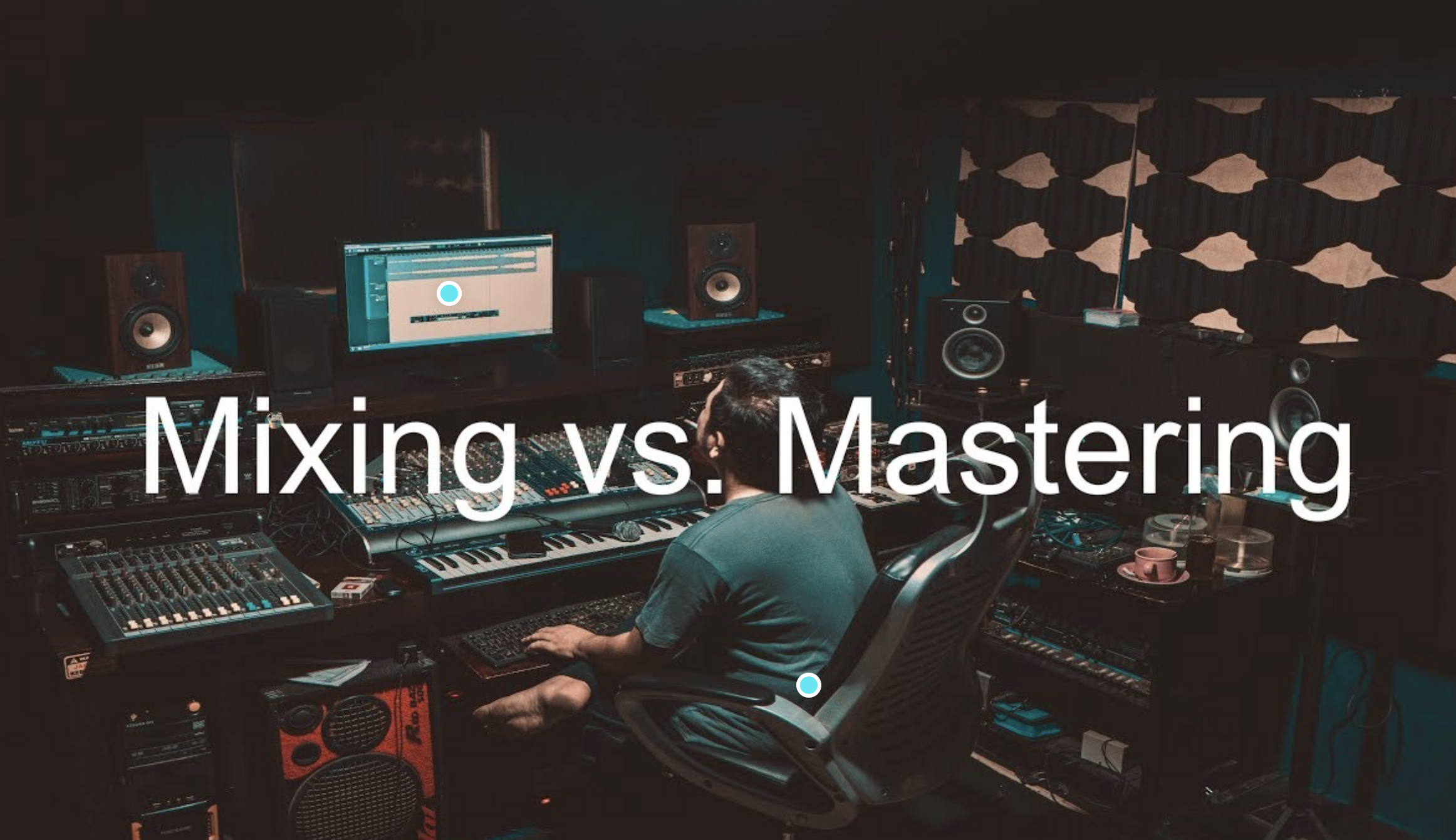 What Does A Mastering Engineer Do ? 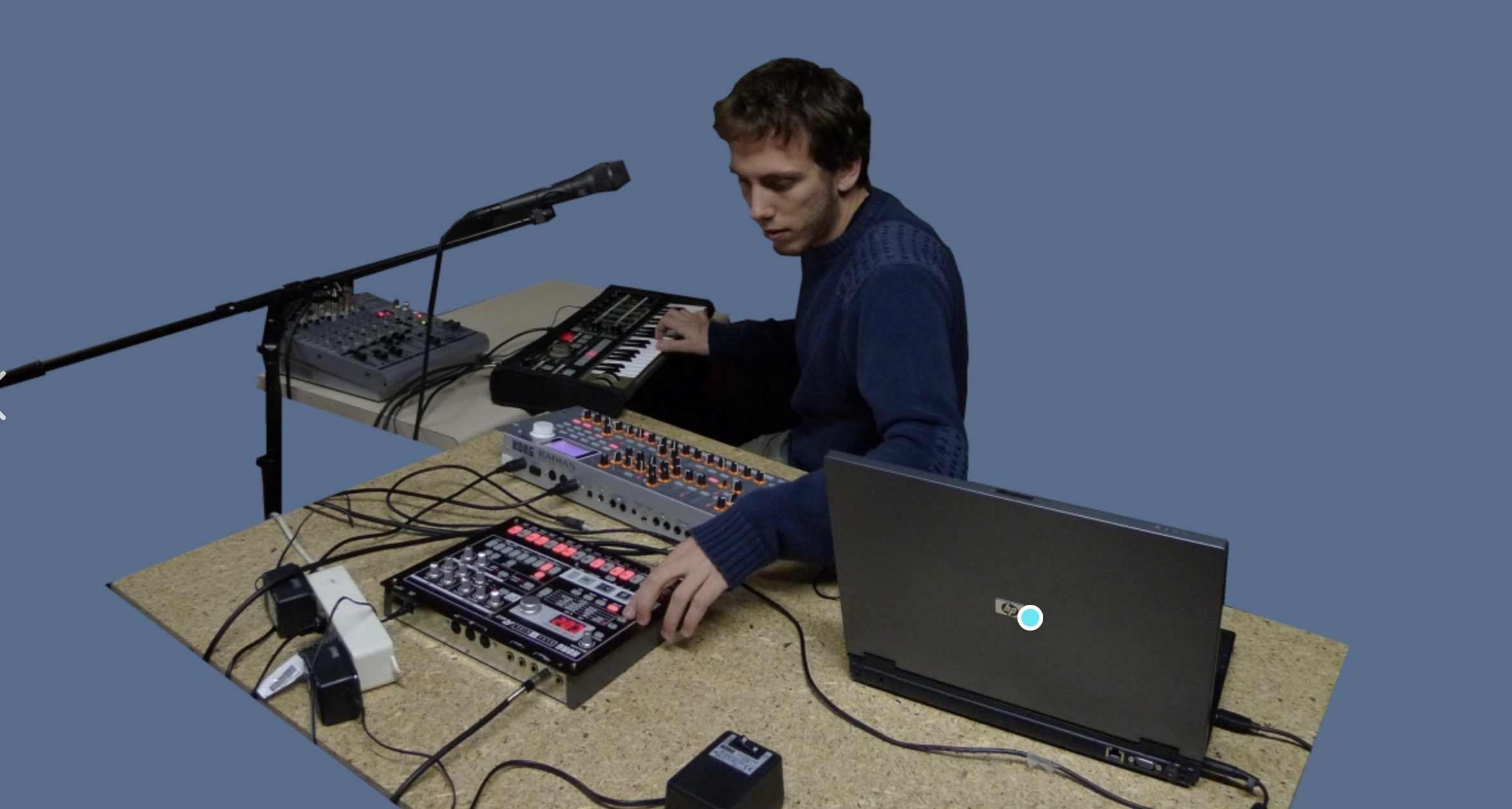 How Important is a Good Mastering Engineer? 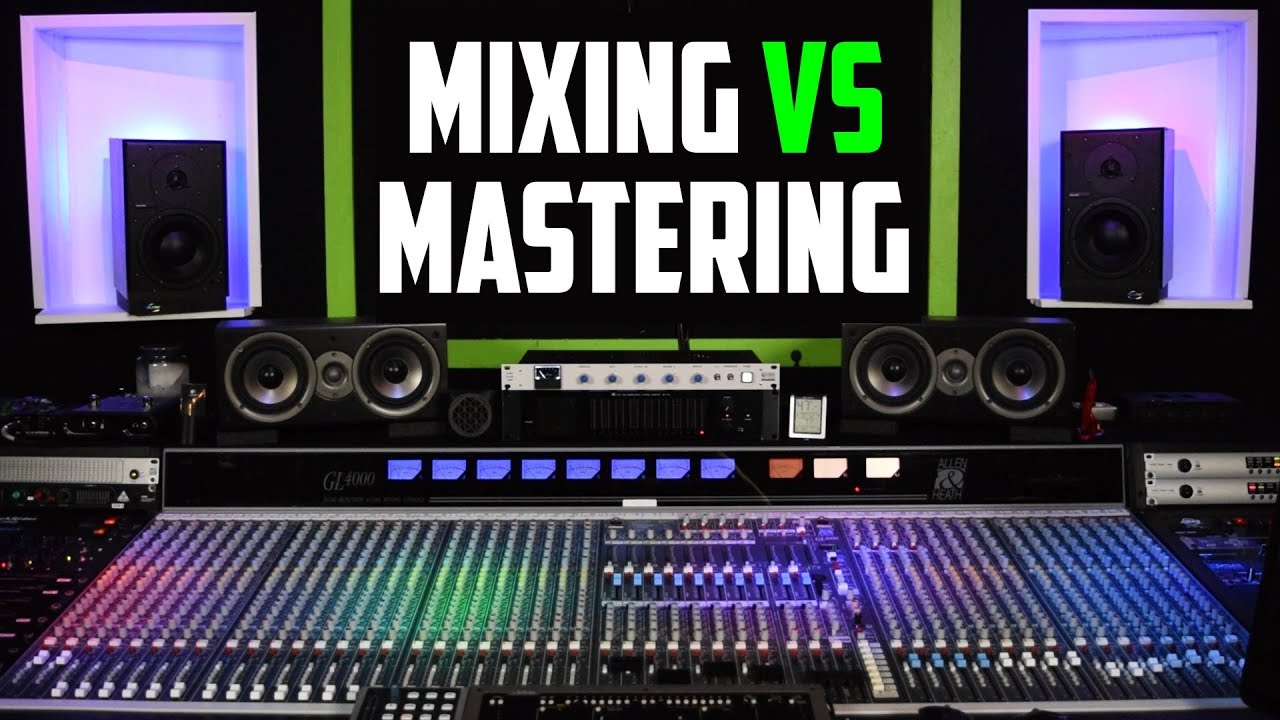 How a Mastering Engineer Sequences an Album

How To Sell Beats Online 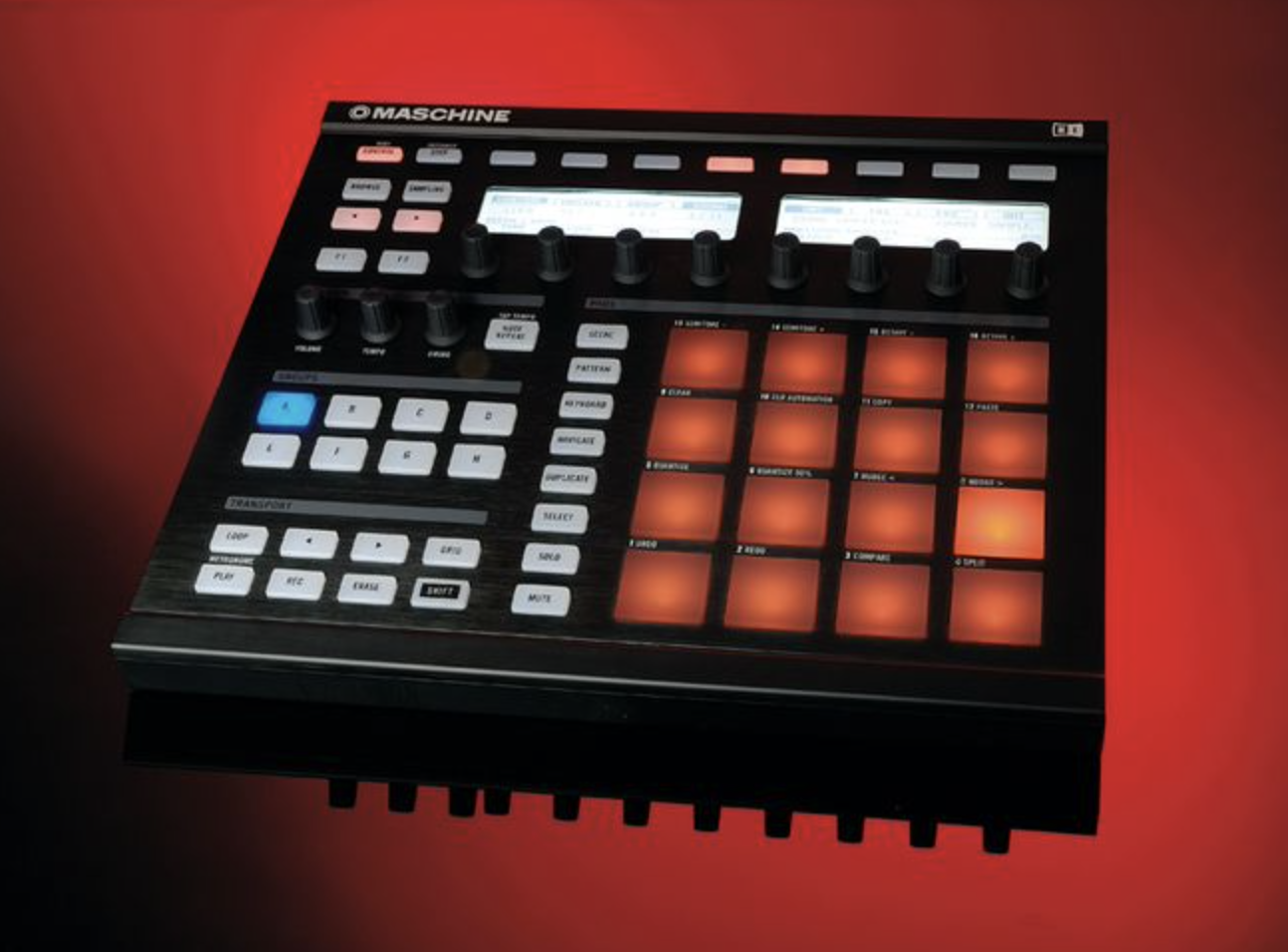 The Differences Between Exclusive And Lease Beats 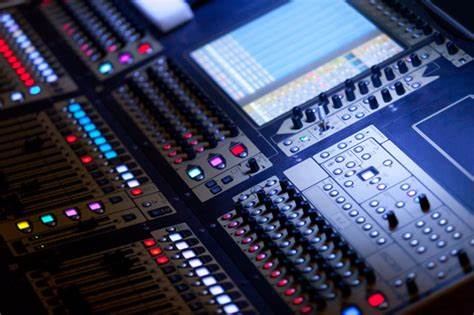 Mastering Your Song: What Does It Do and How Can You Benefit? 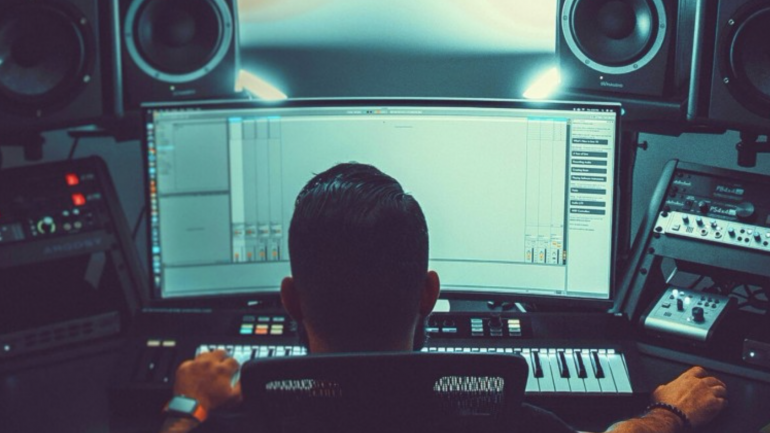 How to Make Hip Hop Beats on Garage Band 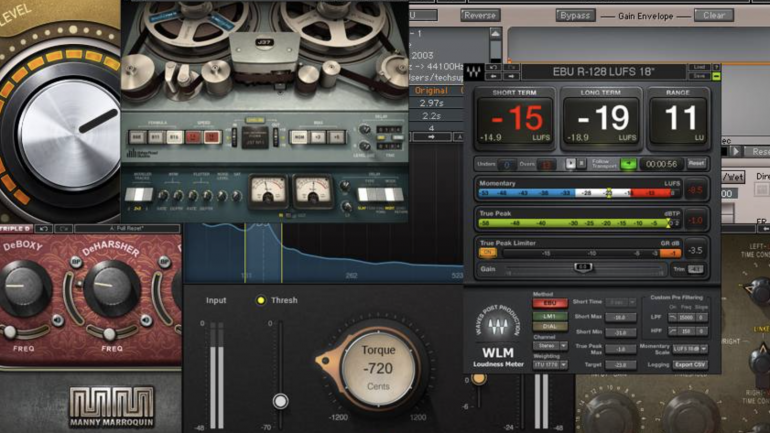 Hip Hop Mastering: How to Take Your Beats to the Next Level 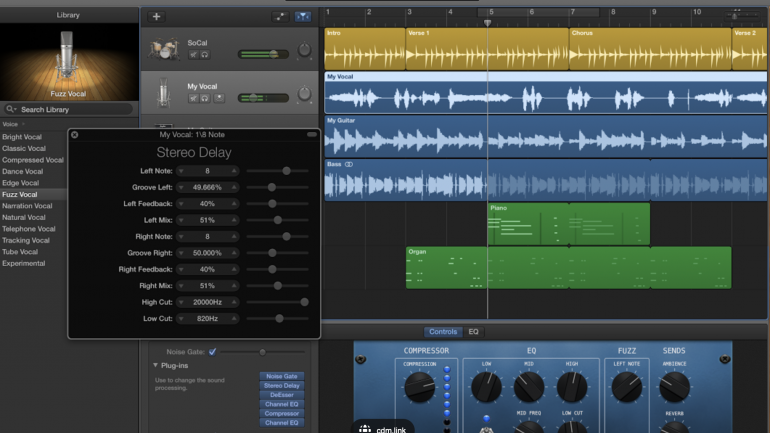 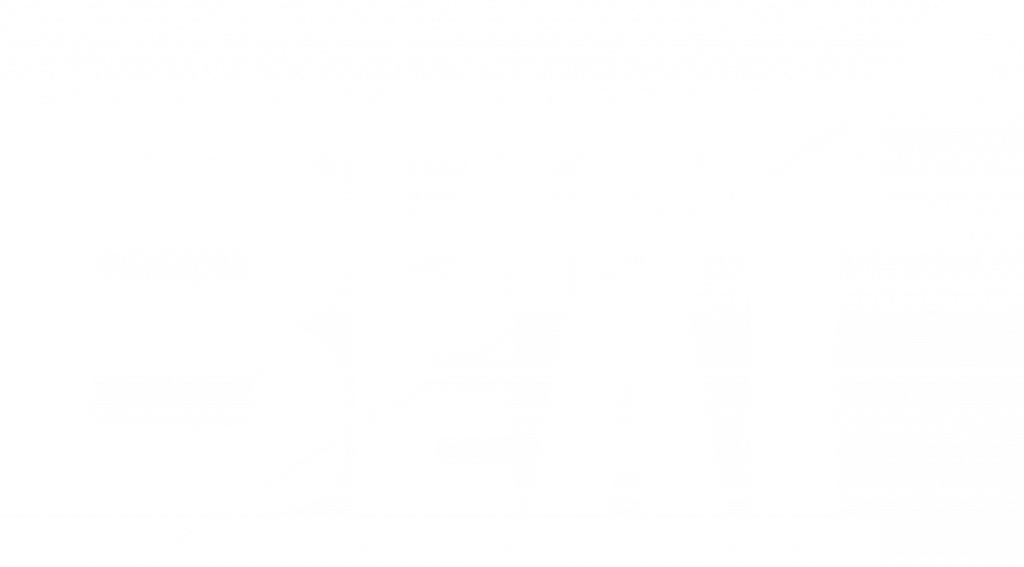 Blast Beat is an online resource for musicians and independent artists around the globe.